The upcoming GUI dashboard, next exchange drivers, and DeFi consideration 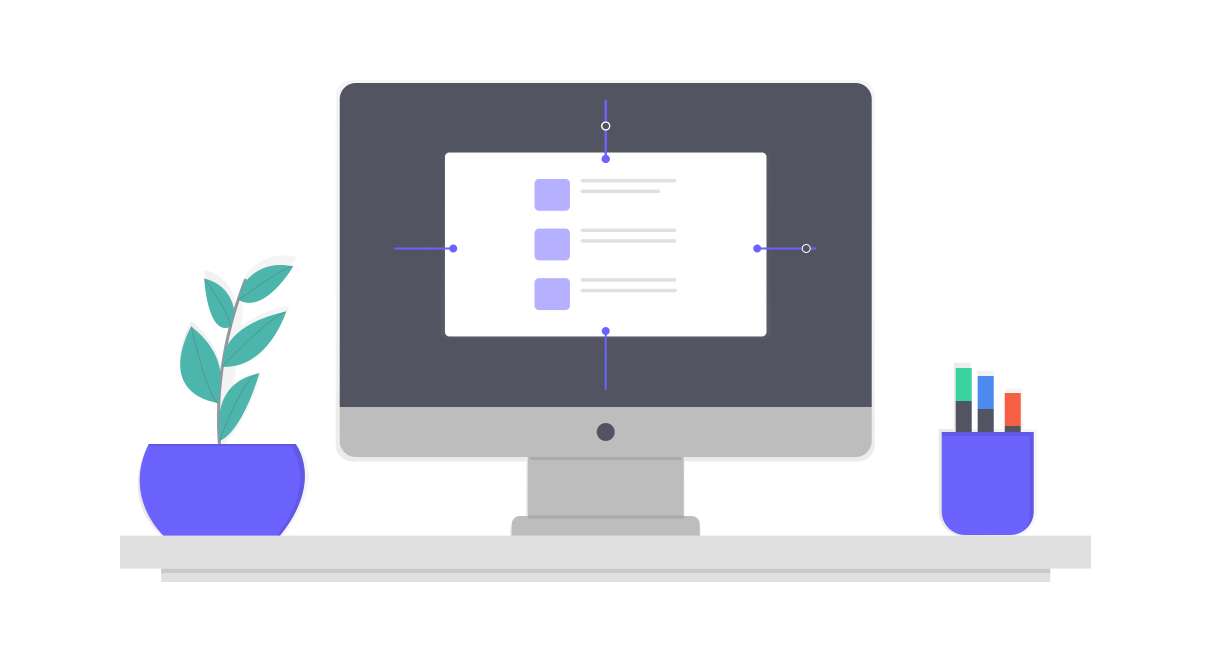 I'm sure you have noticed that I've been quiet in the past few weeks. That's because I was focused on a long-overdue and important release of Jesse.

If you are subscribed in the first place to read this, then you know how Jesse makes algo-trading simple and that's why the community loves it: "simplicity". So far, Jesse has been a CLI app. That means you had to interact with it using a terminal. Terminals are fun to use for fellow developers like me, but sadly are daunting to many. They also come with limitations Which caused 3 problems:

My solution for the above problems is to create an (internal) web-based GUI dashboard. So the same Jesse would run on your machine but that would serve only as a backend and you interact with it through your browser. Exactly how you use Jupyter Notebooks.

I built a working version that I am excited to open for early testers as soon as possible. It is far more enjoyable to work with than the current CLI and already takes advantage of the bigger space. For example, it allows running multiple backtests simultaneously each running on a separate CPU core. When developing strategies I often needed to try my work in progress strategy on different timeframes and symbols, and it was a pain to run so many with the terminal and keep track. Not anymore!

I will open-source the dashboard's repository soon. I meant to release a few screenshots with this post, but I couldn't. In the coming days, I will do a mini-release which will include a few bug fixes. Hopefully, I will include the screenshots in that one.

Our options regarding recent issues with Binance

Unless you've been living under a rock lately, you know what's going with Binance. They have been under pressure from regulators and as a result, they have started halting a number of their products to a big portion of their users. The one that concerns us is preventing Europeans from trading futures contracts.

The live trade plugin's first and (at the moment) only exchange driver is Binance Futures. This calls for urgent action from my side now that many of us can't trade on Binance Futures anymore.

Nevertheless, I was already working on the FTX as the second driver anyways and I planned to finish and release it after the upcoming GUI dashboard release. That plan has not changed but I thought to share it with you sooner so you don't have to worry.

Let's plan our next options after FTX

If you use other exchanges, please let me know. I decide my next development targets based on demands from our community. Which do you think I should develop after FTX? There are other derivate trading platforms out there such as ByBit, Phemex, etc.

Another overdue feature is the support for spot exchanges. I will work on a separate branch on this after the GUI dashboard because it is a big feature on its own. But I'd like to share my thoughts about DeFi solutions. Because more and more layer 2 solutions are shipping nowadays.

We have fast DEXes with cheap transaction fees now, such as QuickSwap on Polygon, PancakeSwap on BSC, Serum on Solana, and soon Uniswap on Arbitrum! But the ones that are the most attractive to me are:

What other DEXes do you know that have enough liquidity, low fees, and fast transactions so our community can possibly trade on? Please let me know.