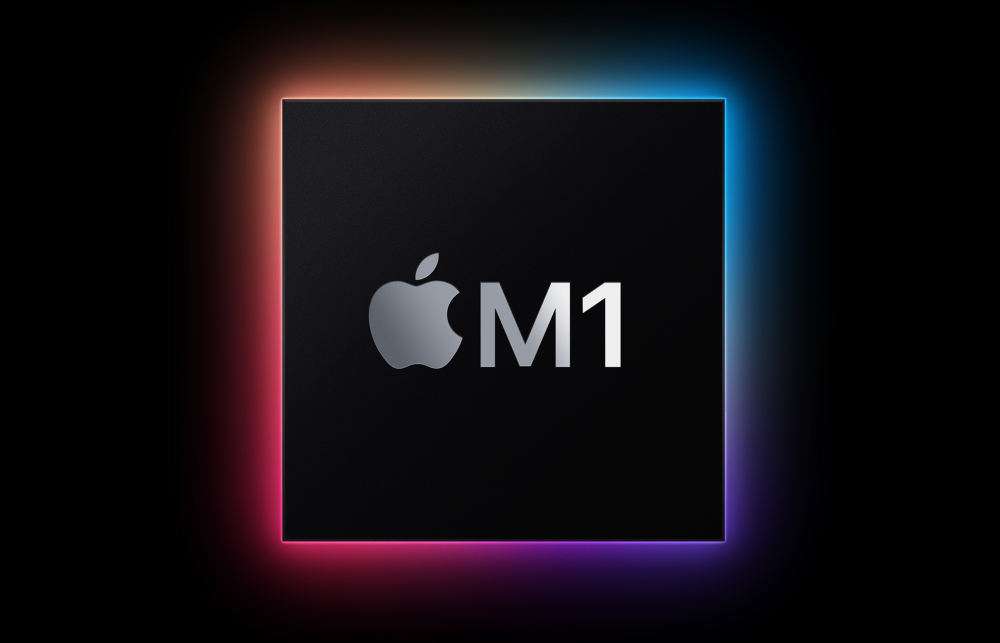 I am happy to announce that the version 0.24.0 release of Jesse brings support for M1-based Macs.

I am a mac user, more specifically an M1 mac user. The native performance on these new machines is amazing, sadly, not every package was ready for it when they were initially out.

For example numpy, a core dependency of Jesse didn't support M1 macs natively. Hence, we had to install Jesse under the Rosetta emulator. That was the case until now: T I realized that all dependency packages of Jesse except for one are now supported natively on Apple’s ARM-based CPUs.

That one (yet) unsupported package is numba which we use for boosting the performance of a number of our built-in indicators. Most of which are not essential indicators. So I made the usage of it optional. This means, if you are an M1 user, you don’t have to install numba and you can install Jesse as before and it will work just fine. The only downside is that few (not essential) indicators will be slower than they are on Intel-based CPU setups.

If you are NOT an M1 user, then you can still take advantage of numba by installing it through running pip install numba.

How is the performance

It is amazing! I haven’t benchmarked it yet, but It feels a lot faster already. I’m guessing it should be at least 2x faster than Intel-based CPUs. The main reason being that for all of Jesse’s modes except for the optimization mode, Jesse uses a single CPU core and M1 Macs have the best single-core performance among current CPUs on the market.

The latest version of the live trade plugin which is v0.0.7 is also shipped with build files for separated for Intel and M1 Macs.