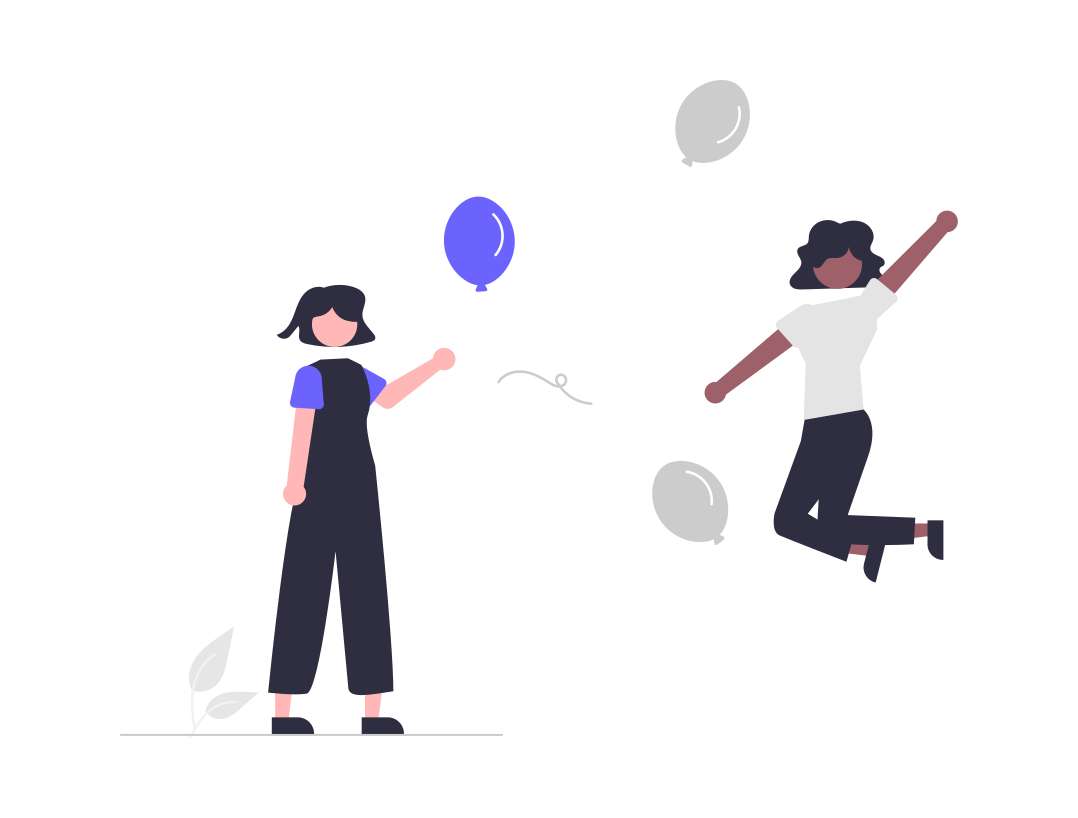 Version 0.24.0 brings a few improvements and also introduces a number of new utility functions for researchers.

However, if you are an M1 Mac user, this release is a game-changer for you because it brings native support for M1 chips! You can read more about it here.

The next release is a very exciting one for everyone. I can't wait to share it with you guys!