The new dashboard is open for beta testing, and few screenshots 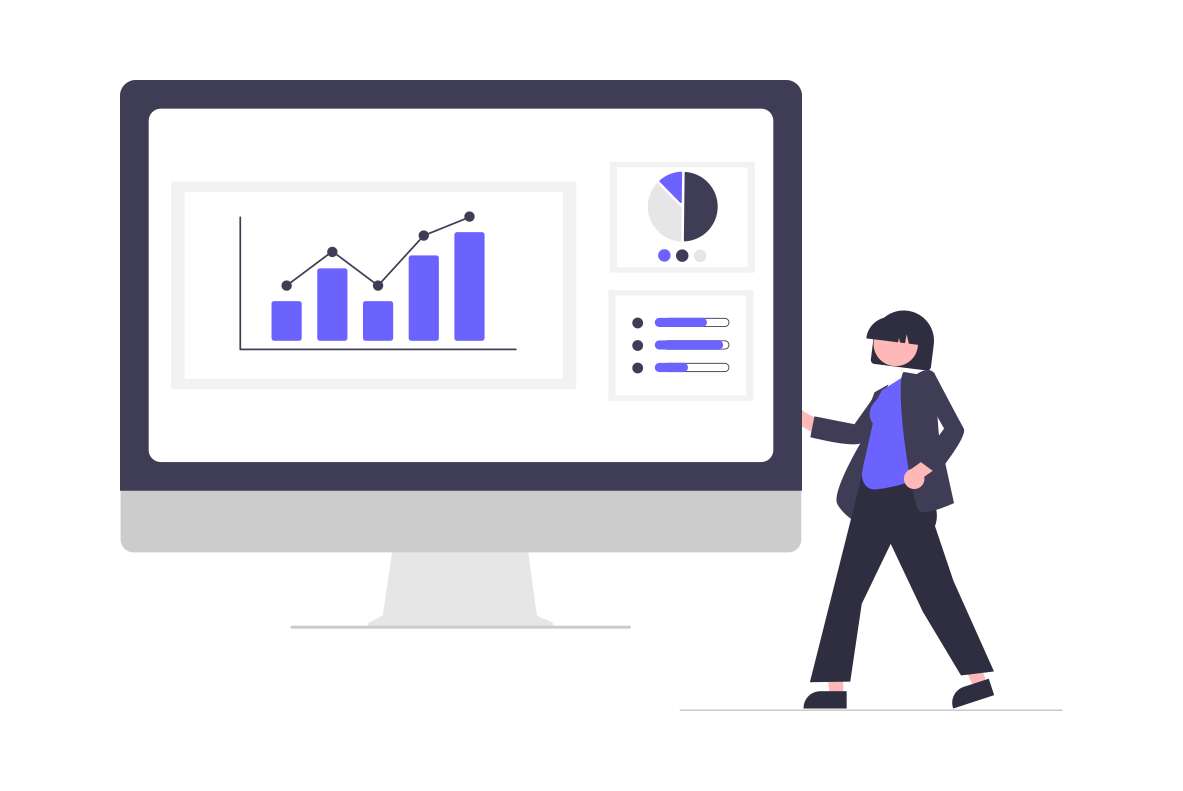 I mentioned in my previous post that I'm working on the new dashboard release. I'm happy to announce that a beta version of it is available to everyone interested in trying it out, and I have screenshots for the rest of you.

However, since this is an important release with significant changes to the basics of Jesse, I thought it's best if I release a beta version of it so those of you who are interested in contributing can install and test it.

To get started, head over to the README of the dashboard branch and you'll find a full guide of how to get started.

This is the Medium version of this article which allows for zooming images if you're here for screenshots only.

Here are few screenshots as promised: 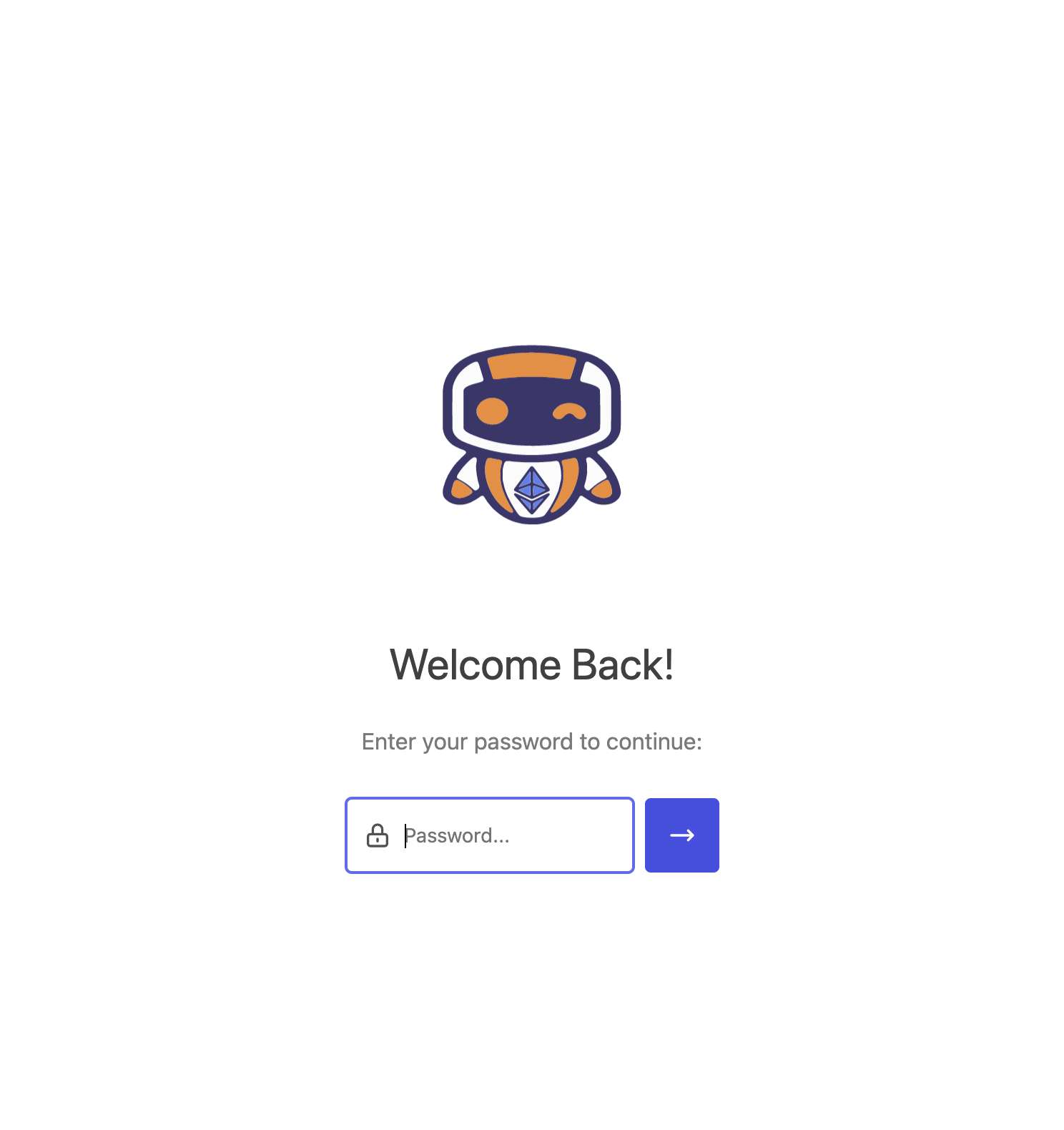 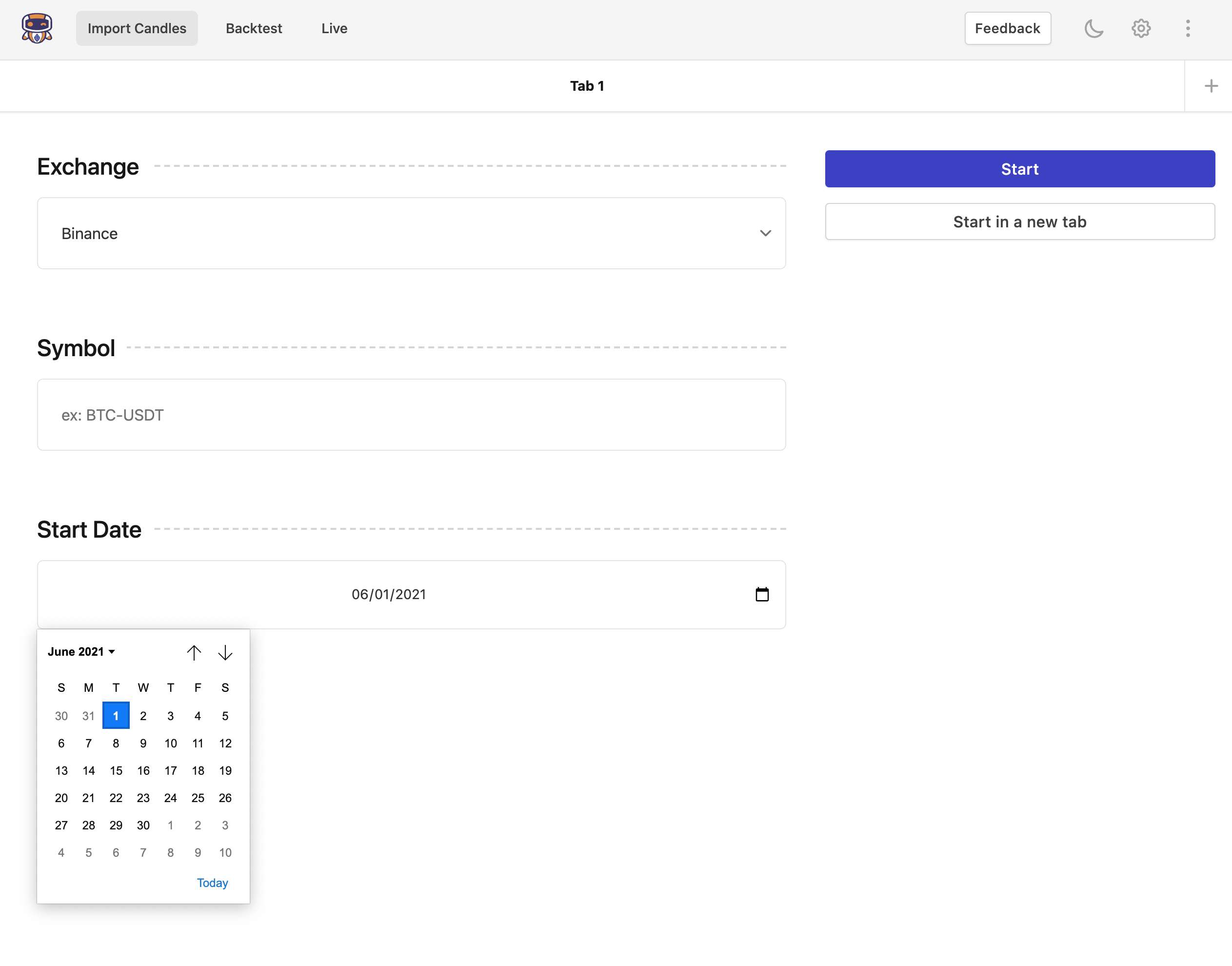 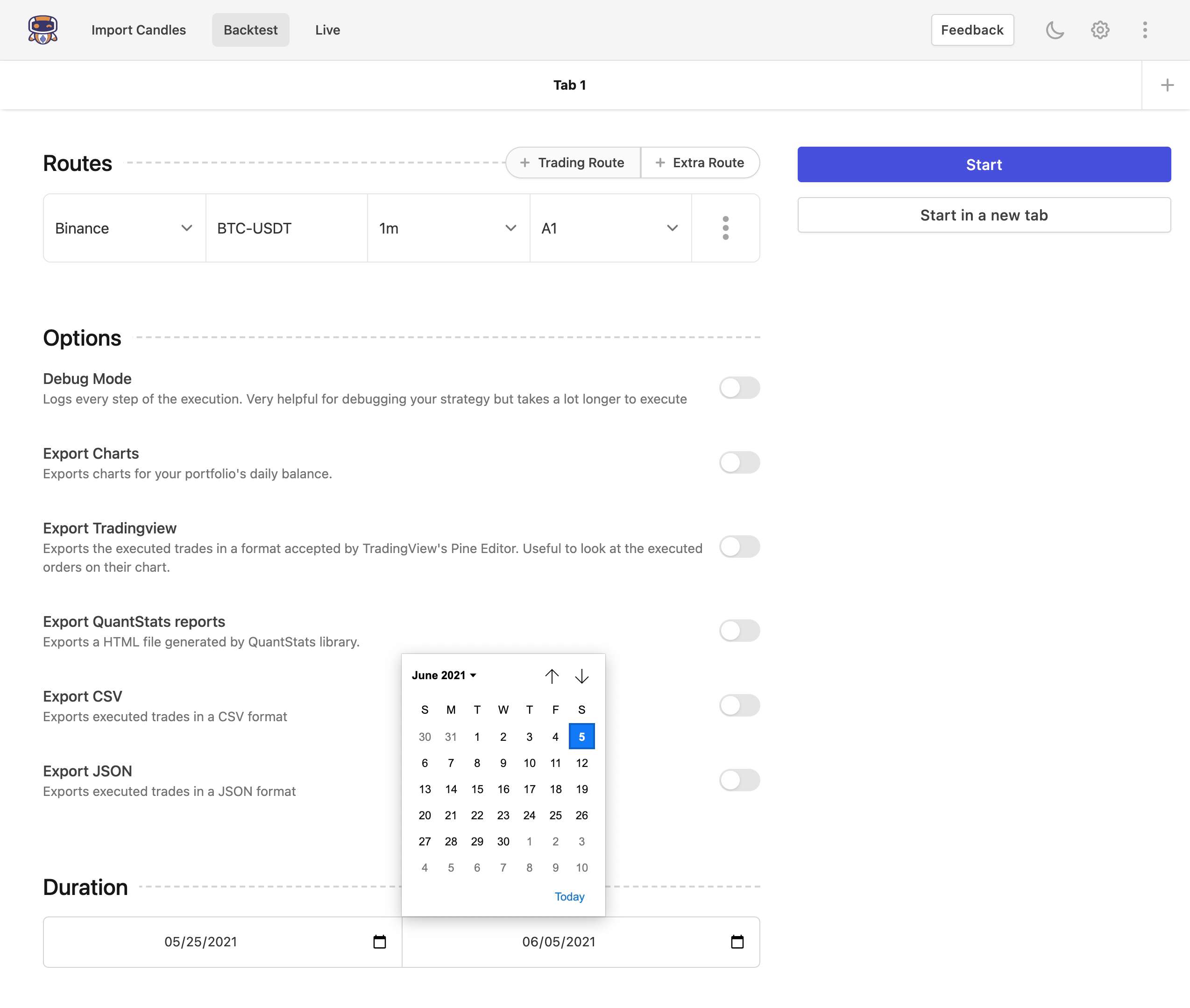 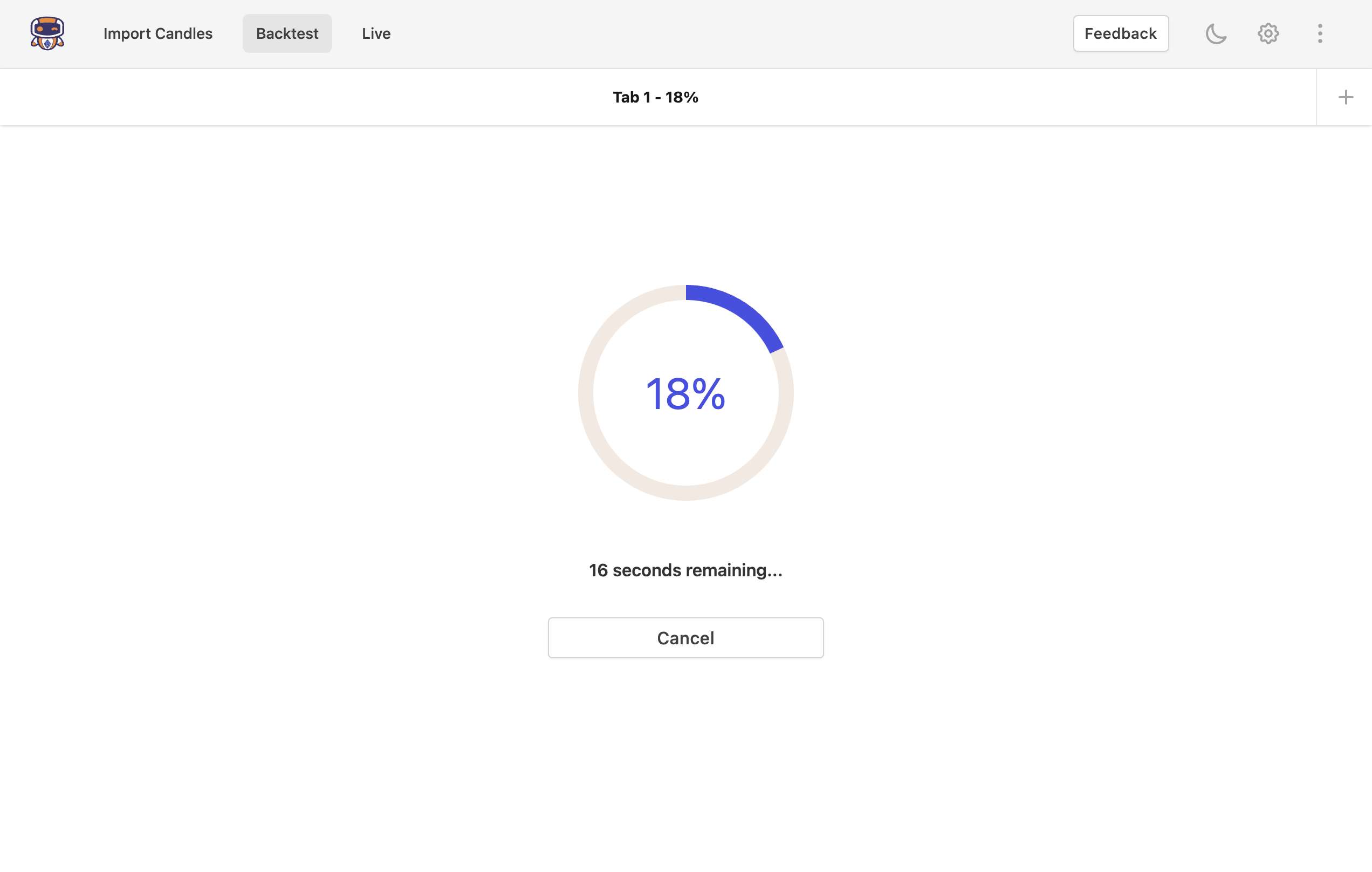 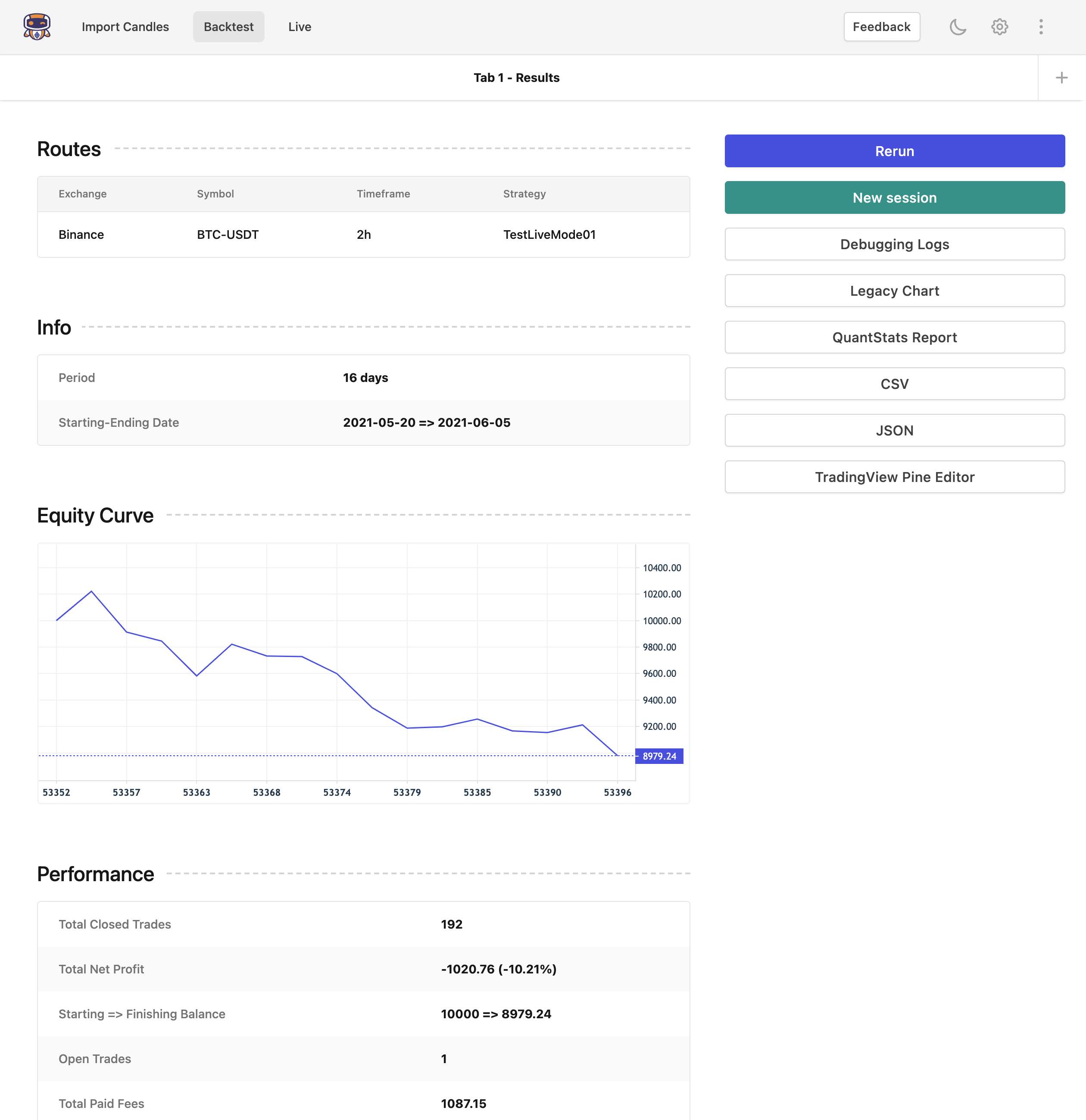 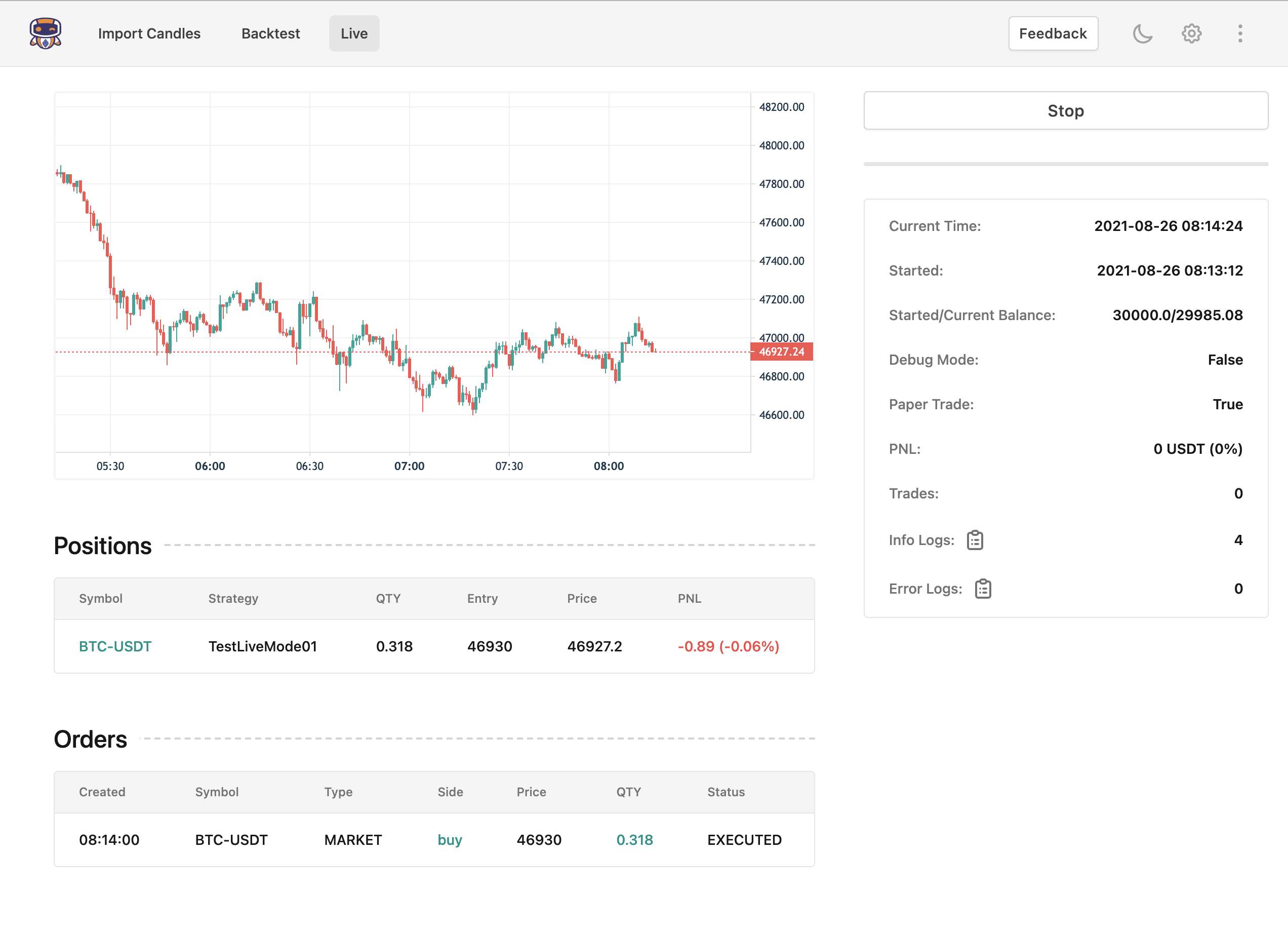 Logs of the live trading session 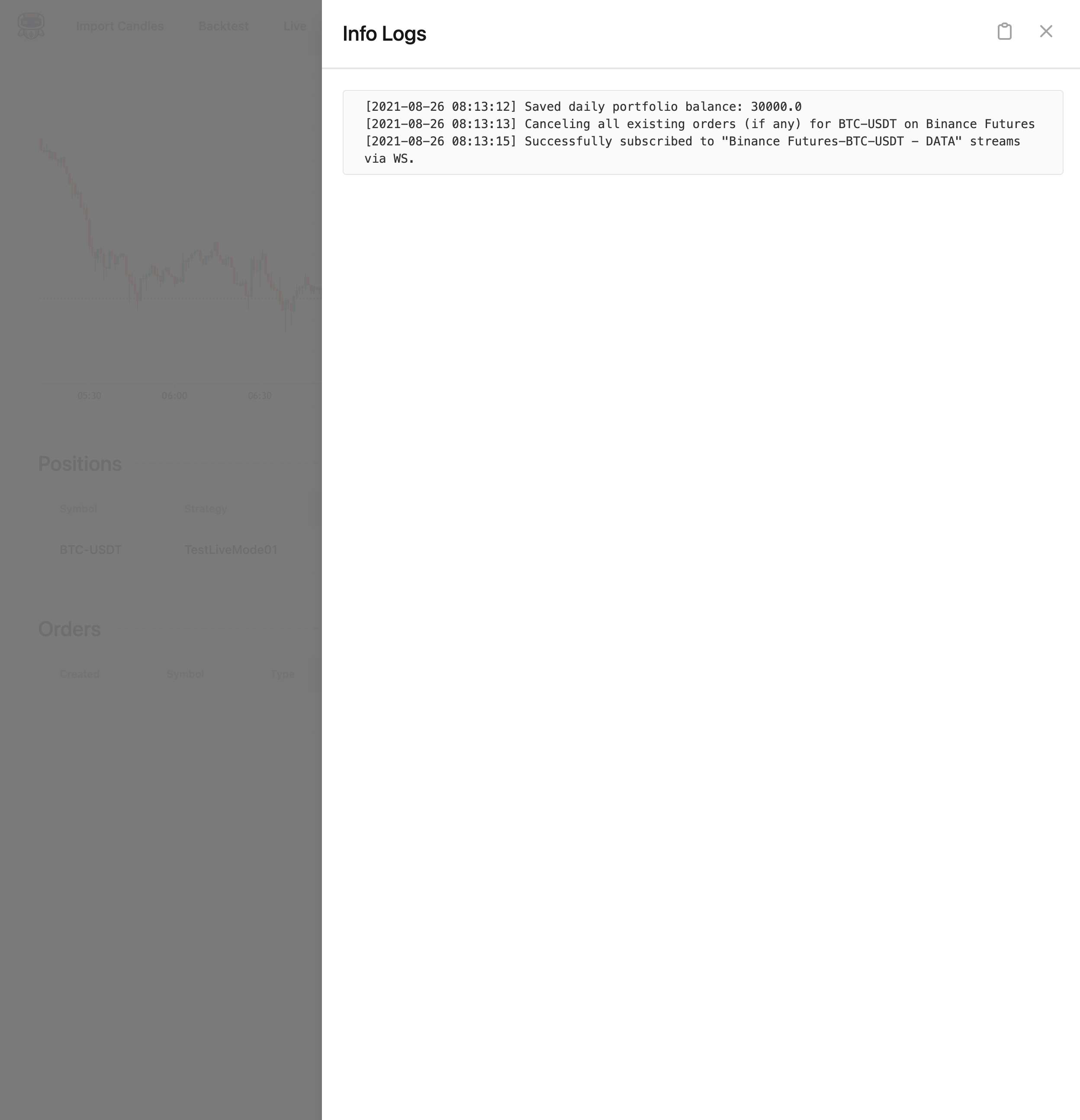 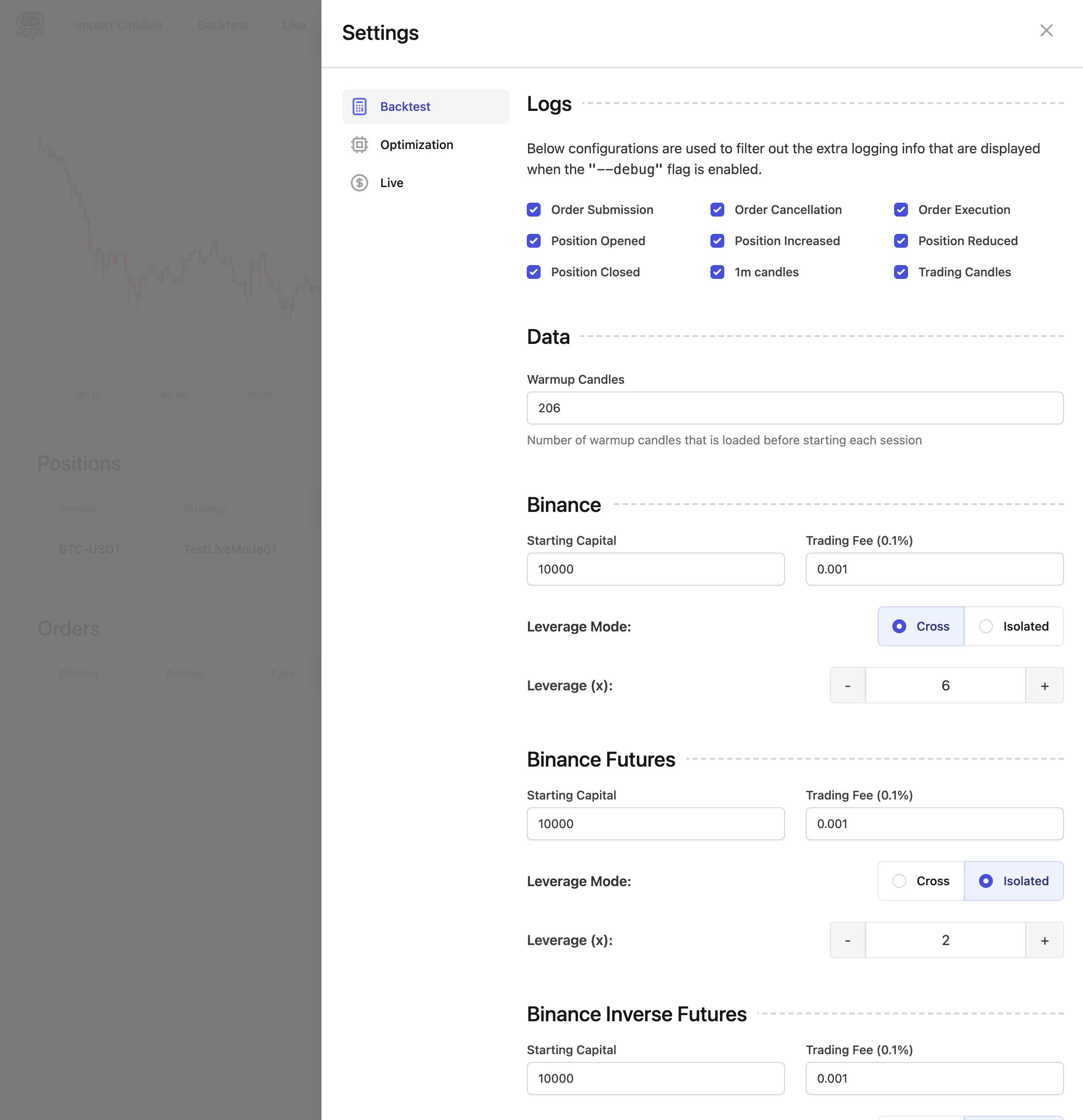 And hey, did I mention there's a dark mode? In fact, it looks so good that I will probably set it as the default theme. Here's one example: 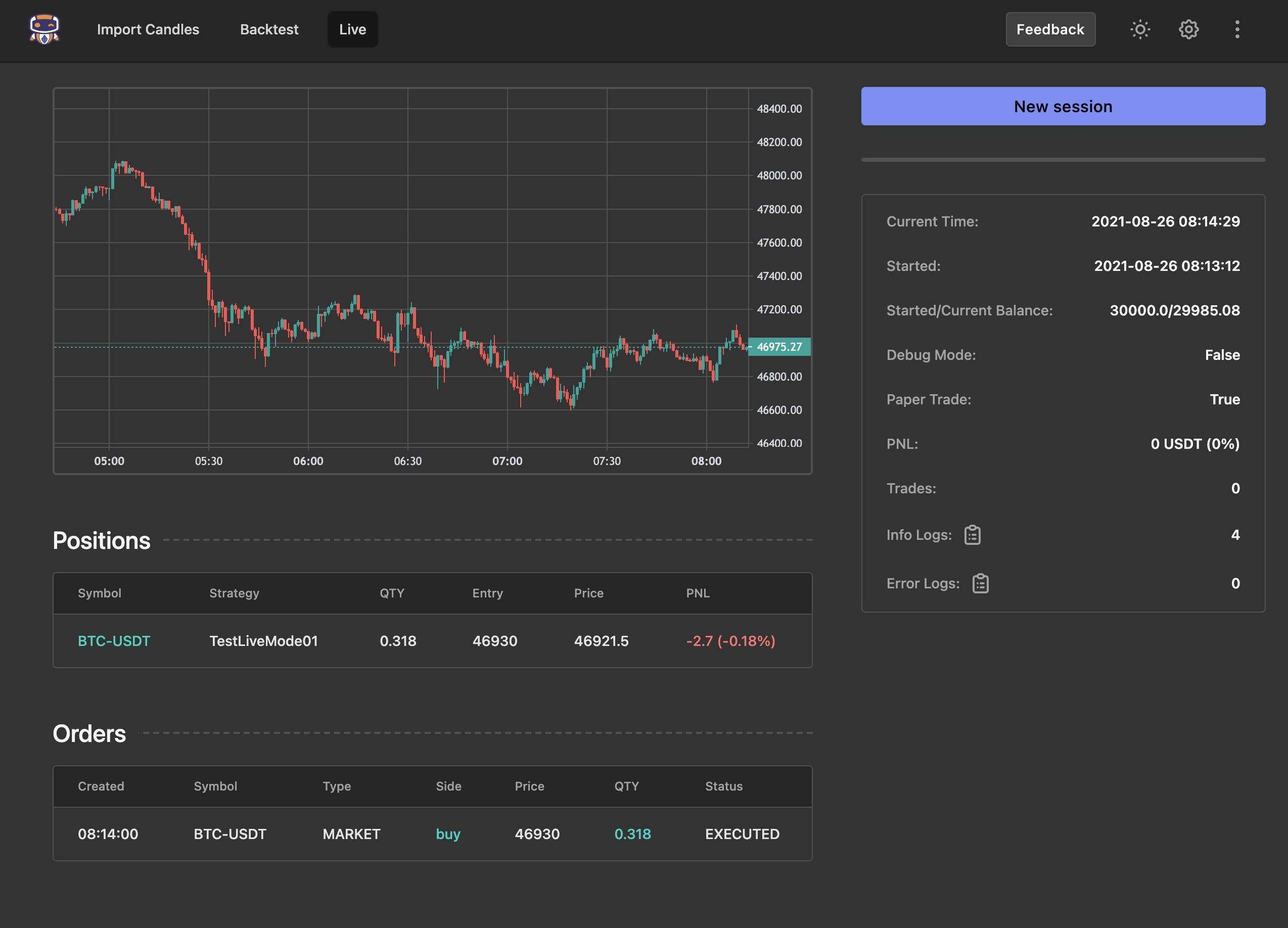 To release it completely and replace the old CLI interface with the new web-based interface, I need to:

Doing all of that could take at least two weeks of work. On the other hand, with the latest news about Binance, I find it essential to release the FTX driver ASAP. Hence, I will move my attention to FTX driver for now which I'm expecting to take about 10 days to fully implement.

Thank you guys for your support, as always.